The official founding date of the SAPBA is documented as 19 March 1989. It developed out of the amalgamation of three existing associations with specific mandates, viz.:

Due to the fact that the new Southern African Plant Breeders’ Association (SAPBA) developed from three separate organizations, it had to redefine itself and compile a new constitution, codes of conduct regarding its finances, membership, etc. The SAPBA initially functioned under the umbrella of the South African Crop Production Society (from 1992-1994) until it could function as an independent Association in 1996. Due to lapse in time from the original founding of the SAPBA in 1989, and the ultimate independence in 1996 certain venues, Presidents and honorary members were initially omitted, but now form part of the actual chronology of this organization.

Download the Constitution of the Southern African Plant Breeders’ Association

President of the SAPBA and Venues for Symposia 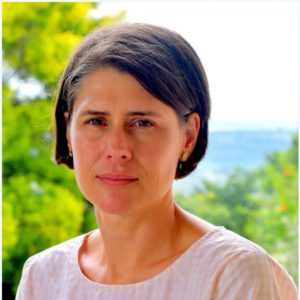 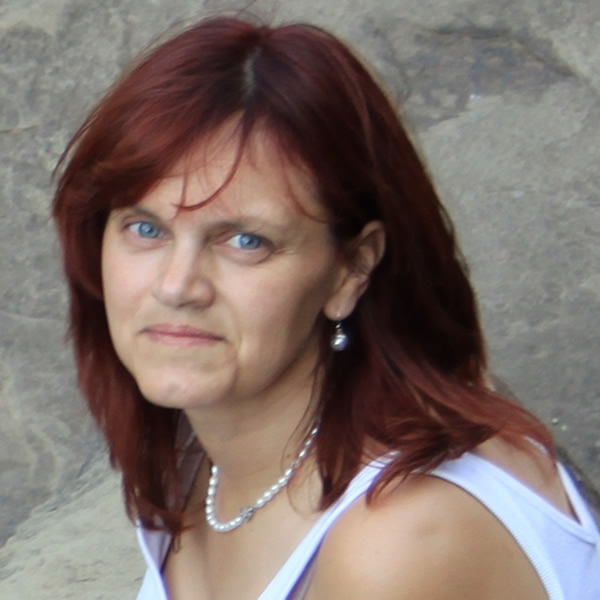 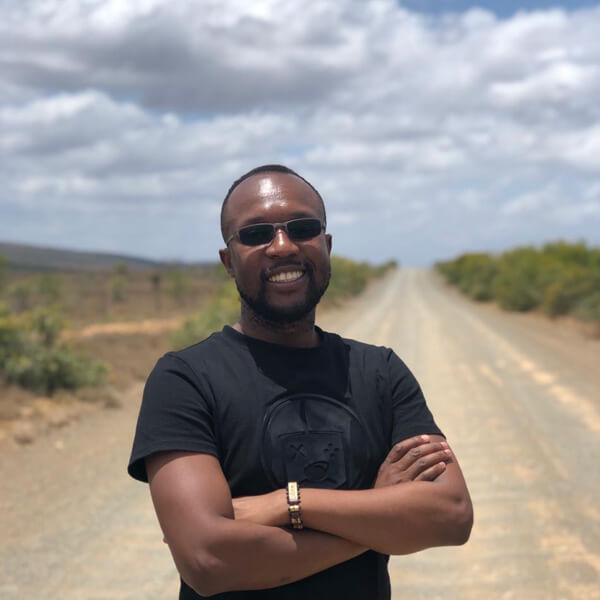 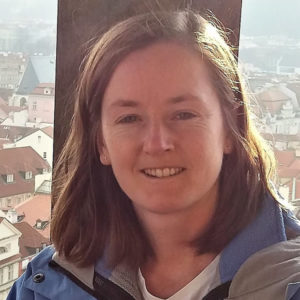 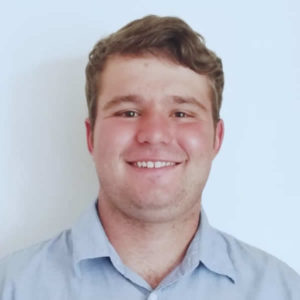 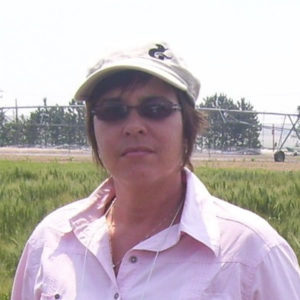 Sign up to our membership and receive up to date information as well as our latest news available at your fingertips.