The effects of seed-borne diseases in common bean have a significant impact on grain production across the African continent. In the early eighties, South Africa opted to develop and implement a seed certification scheme in which the goal was to secure disease-free seed supply to the local industry. This set us apart from the rest of Africa in terms of food security, and ultimately formed the foundation of consistent local production. Within the seed certification scheme, we continually battle against seed-borne bacterial diseases (Common Blight, Halo Blight and Bacterial Brown Spot) and fungal diseases (Anthracnose) which we manage by producing parent seed in the winter rainfall region during the summer, and in the summer rainfall region during the winter. One of the seed-borne diseases that we do not have to worry about anymore is Bean Common Mosaic Virus (BCMV). At the time of the establishment of the seed certification scheme, BCMV was one of the five seed-borne diseases that plagued the dry bean industry. Meristem culture techniques were used to rid seed sources of the virus, and whilst this was successful, the huge reservoir of virus in uncertified fields meant that re-infection occurred despite the best efforts to maintain virus-free status.

A genetic solution to the problem was available but it came with significant risks in deployment and required a unified breeding strategy from all cultivar developers. The ‘I gene’, as it is known, evokes a hypersensitive resistance reaction to the necrotic strain of BCMV present in RSA. Plants infected with the virus die from what is commonly known as a ‘Black Root’ reaction, effectively systemic necrosis. The result is a total loss of seed yield from the infected plants, which can have devastating consequences to a crop if there is a proximal virus source. In succumbing however, plant death prevents the virus from becoming seed-borne and eliminates the need for tissue culture.

In 1988, under the guidance of the ARC, the players in the bean seed industry in RSA met to discuss and debate the merits of using the dominantly inherited ‘I gene’ in local cultivars. At that time, the largest market share was held by a speckled sugar bean called Bonus, which was susceptible to BCMV. Other susceptible types included Majuba (Natal Round Yellow), Heuningberg (Yellow Haricot), Nuweveld (Brown Haricot) and Umvoti (Natal Speckled Sugar). Perhaps the only variety at the time that had any resistance to BCMV was Teebus, which carried the recessive bc22 (race specific) resistance gene which did not induce the necrotic reaction. Given the backdrop of the predominance of susceptible varieties in the market and the large pool of virus inoculum present, it was indeed a brave decision to proceed with the unprotected ‘I gene’ strategy. At that meeting, bean breeders made the voluntary undertaking to introduce the ‘I gene’ into all future new varieties to rid the industry of virus-related yield losses in the long term. The phasing in of ‘I gene’ and phasing out of susceptible cultivars occurred reasonably rapidly once the breeding programmes came on-line, restricting the number of vulnerable planting seasons (where ‘I gene’ and potentially infected susceptible varieties co-existed commercially) to a minimum. 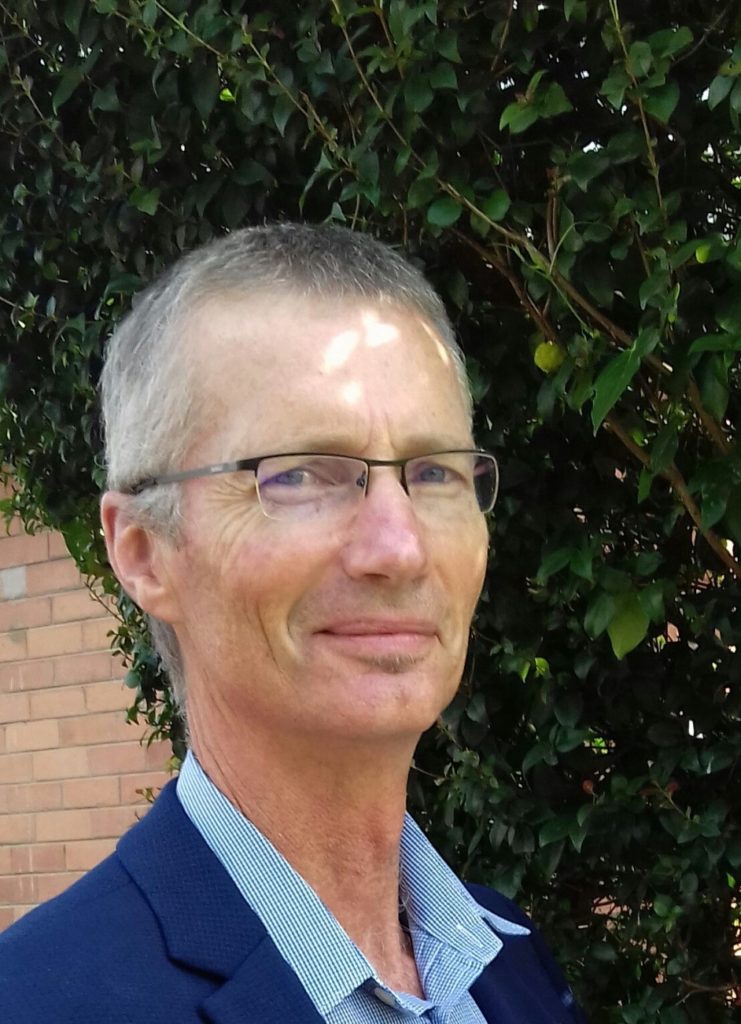 From a breeding perspective, deploying the ‘I gene’ provided some interesting challenges. The ‘I gene’ was discovered in the green bean variety ‘Corbett Refugee’ in 1931. It was found to have originated within the Meso-American gene pool, occurring in some small-seeded bean varieties and landraces. Sugar beans are large-seeded types from the Andean gene pool, so incorporating the ‘I gene’ into sugar bean cultivars required strategies to avoid the collateral effects of inter-gene pool crossing and tight linkage to unfavourable seed-coat colours. Relying on a single gene system for resistance to a disease where vertical pathotypes existed, would normally raise the red flag in every breeder’s manual. In hind sight however, the endurance of the ‘I gene’ has been beyond reproach, and it has been successfully deployed in every major bean producing geography where planting bean mixtures is not part of the culture.

In 2020 we are now thirty years on, and in the middle of different virus pandemic, but the bean industry is thriving and BCMV is practically extinct in the country. Our seed certification scheme is effective and has one less disease to worry about. Two factors were crucial to the success of the strategy. A brave long-term vision and a unified approach from the breeders.